Shall we remember ? 35 Million years ago…….. We are just 30 million years after the end of the “dinausoaure period”. One of the biggest revolutions in nature happens: THE BIRTH OF FLOWERS and with them a huge variety of new essential oils appear after the Conifer oils. The appearance of hundreds of thousands flowering plants is a “slow motion” quantum leap in the evolution of our planet. It will allow the full development of a huge variety of animals : insects, birds, mammal species… Nature opens its full palette of creativity. From the humming bird to the human being we witness the spectacular development of nature’s “thoughts”. Flowers will be the great seducers of the animal kingdom to proliferate over the earth. Soon the time for man will come…...

We do not want to forget: Flowers and plants are in a sense our “ancestors” in the chain of evolution. Their subtle intelligence bestows oxygene to our atmosphere, food to our bodies, shelter for our homes, beauty to our existence, – and medicine against our mistakes….

Yes, it fills one with awe to see that medicinal plants – and often together with their essential oils – have been used for tens, rather to say : hundreds of thousands of years to heal and enhance all four realms of human existence – affecting us on spiritual, emotional, mental and physical levels.

They were once a daily part of life. And many ancient texts and records indicate that they were used to treat virtually every ailment and condition known to mankind at the time. We did not have chemical or analytical laboratories at that time, it is true, but the laboratory was in the minds and hearts of those knowers of reality who had studied from “inside to outside” the intricacies of Nature and of the human specy. 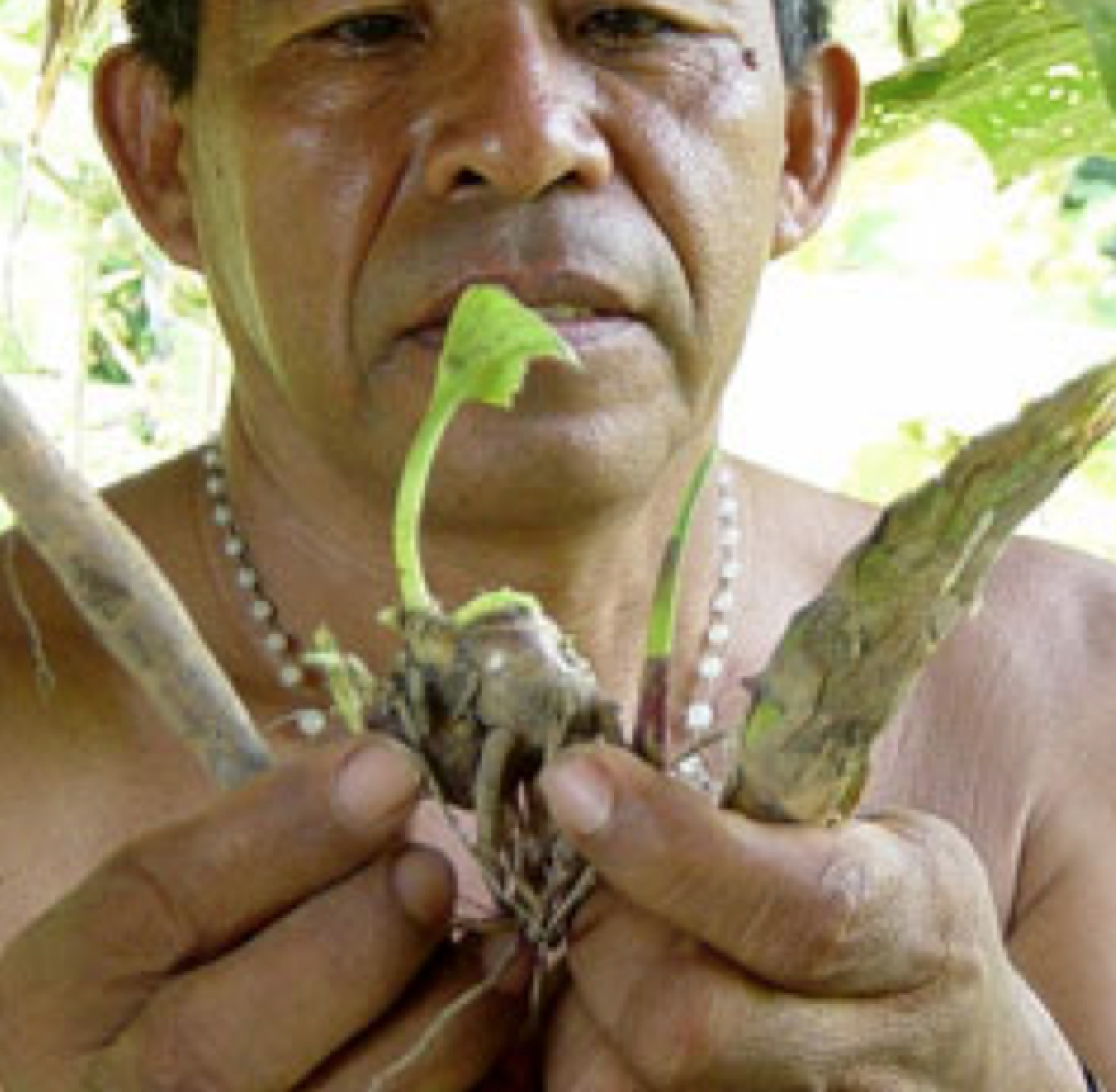 An ancient theme…..put in question

Yes, the Science of Life is an ancient theme on our planet. As is the Science of Healing. Our ancestors were believing in full symbiotic cooperation with Nature. Through simple trial and error methods, precise observation and – in the best cases – revelation, they created traditions of “green medicine” which was good for thousands of years. Even what we understand today as natural or “parallel” medicine is just the tip of an iceberg which may just give us a glimpse of a promise hidden underneath our surface understanding.

But despite a certain „resurrection“ of the ancient healing systems worldwide and over thousands of research studies from recent decades on the beneficial effects of essential oils, the latter have been exposed to increasing reglementations from governmental institutions with the clear aim to restrict the free access of their healing energies to the private user.

Farmers in Provence protested 3 years back against the so called REACH regulations forcing them to document that their Lavender oils are chemical products – with all the costs and paperwork connected to that. There seems to be some kind of desire burning in the background of people and kindled by certain interest groups to make it possible that essential oils and plant medicine as such are to be considered on the same level as chemical drugs. Healing claims therefore which for the synthetic drug business are financed by the hundreds of millions are illegal today when it comes to Nature’s medicine – mainly due to lack of powerful financial groups who would need to unite in favour of plant medicine. Looks pretty much as if the “business with disease” is a successful undertaking – especially when one considers that pharma drugs are all patented and medicinal plants and their essential oils are not – cannot and should not….. 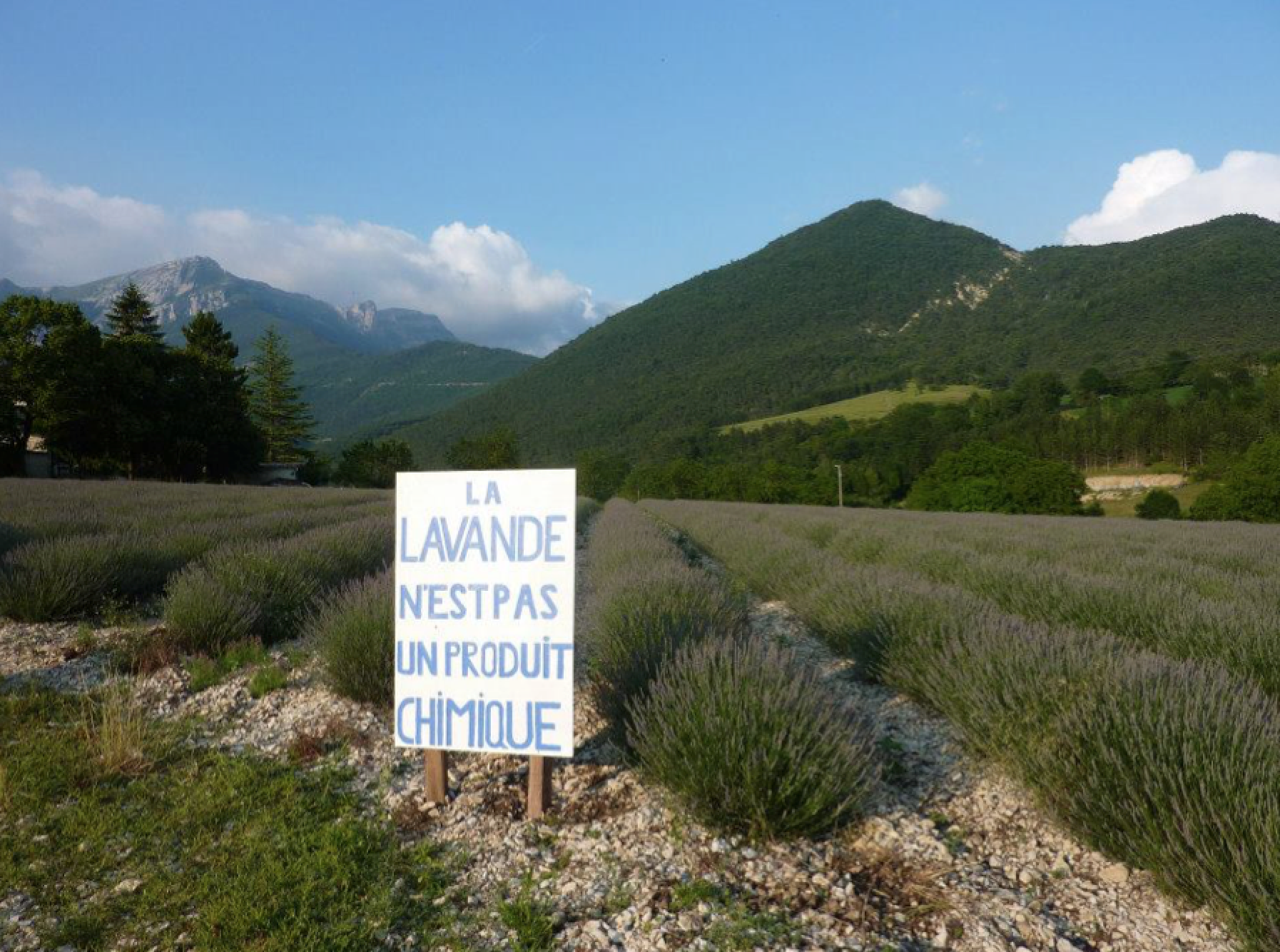 …..well, some have tried it though not too long ago : Some US company had tried to patent the sacred Indian Neem tree a while ago, some other the Curcuma plant. And …..yes, the essential oil of Agonis fragrans has beeen successfully trademarked a few years back under the name of “Fragonia” by an Australian company in collaboration with a French Aromatherapy doctor – not too bad :)…..

In the meantime, the global drug and pharma market seems to explode…..

“With criticism of soaring drug prices continuing to grow, health data firm IMS Health has forecast that the pharmaceutical industry’s annual global sales will increase by 30 percent to reach a dizzying 1.4 trillion dollars by 2020….. Driven by the skyrocketing prices of new drugs, scandalous price rises for existing ones and disease-mongering propaganda that attempts to place entire populations into at-risk groups requiring drug treatment, there can now be no doubt that the “business with disease” is financially unsustainable. Unless mankind is therefore able to free itself from the strangulating grip of the Pharma Cartel, national health care systems will become increasingly at risk of bankruptcy.”

To conclude on the subject : Tens of thousands of years of traditional folk medicinal knowledge which started again to play a major role in the approach of our modern time to self-healing has now become a subject of controversial discussions and restrictions.

“The pharmacopoeias of just Western herbal medicine, Ayurveda and TCM (Traditional Chinese Medicine) include up to 1 500 different plant species. By contrast, after nearly a decade of operation, the THMPD’s (Traditional Herbal Medicinal Products Directive) simplified registration scheme has allowed just a total of 133 herbal species through its doors very few of which are associated exclusively with non-European traditions. The list of approved indications for herbal products is similarly brief, consisting of a mere 14 therapeutic areas…..

“When one additionally takes into account issues such as drug toxicity concerns, drug-induced illness and the funding of patient charity groups as a means of gaining influence, it becomes clear that the pharma industry is holding human health to ransom. In this respect it is equally apparent that governments, while aware of the facts, are failing dismally in their duty to properly regulate drug companies.” 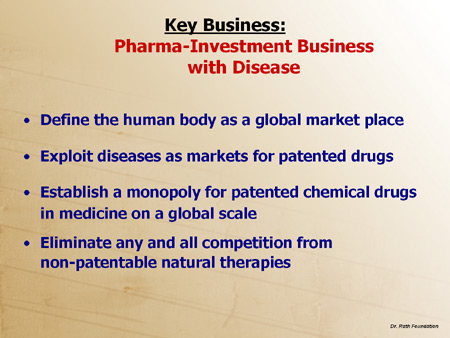 So, a few decades of „pharma“ and allopathy (allo = „other“) in a fight against a good million years of medicinal plants’ alliance with human beings on our planet…….? Looks a bit arrogant to say the least….

The Sun resounds in ancients ways …

But let‘s rather think possitive again. This is not the only reality, of course, in terms of evolution of our planet towards a new cycle of awakening………Gaia, our beloved Earth, has ever provided its amazing life forms with adequate means to re-install balance and harmony. “The Sun resounds in ancients ways” we can say with the famous German poet J.W. von Goethe – the plants of Gaia are capturing his melodies since ever, nourishing themselves with his cosmic frequencies turning them into life, returning this life as energy, food and medicine to Gaia’s inhabitants.

In the “Gaia Theory” Gaia, our Earth, is considered a living, intelligent, self-regulating organism. So all, atmosphere, oceans, plants, animals, human beings are interconnected in it. They form the “organs” of this deity, our planet Earth. When human beings or animals turn sick, when their brain emits chaotic energies and their behaviour becomes destructive, GAIA sends them the specific healing plants needed for the re-establishment of harmony. The plants have their own role to play in the circle of energy exchange among all living beings, and GAIA maintains the universal homeostasis. 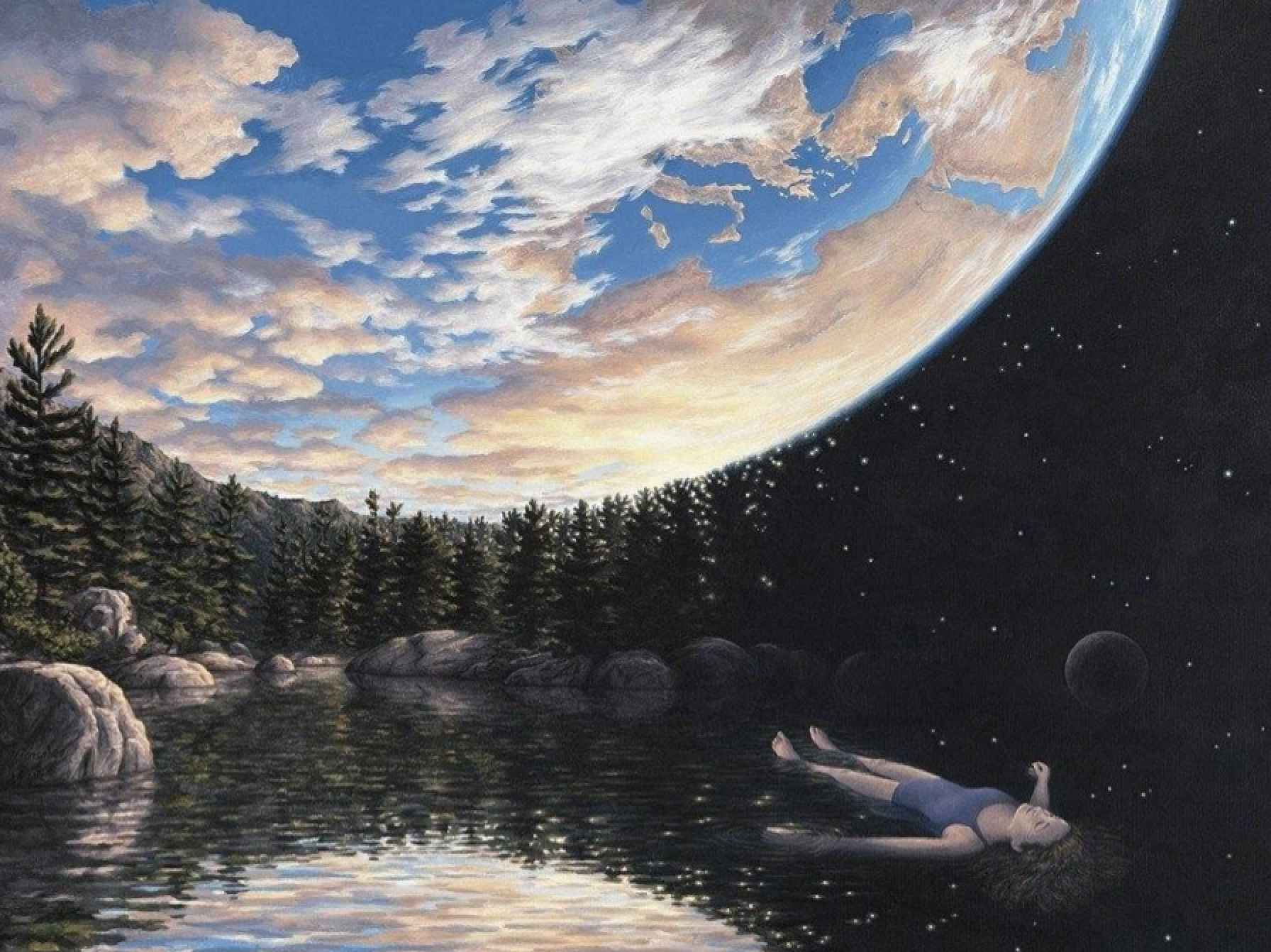 So, let’s conclude for today : Nature is our best ally and will definitely survive the strangest alienations :  of our often degenerated systems of health giving, our unbelievable non-willingness to globally stop pollution, our more than stubborn maintenance of ignorance about human consciousness as such.  But Nature heals in her own way….. And, not to forget : Nature heals through energy and joy. Or, as William Blake said, „Energy IS joy“. To come back to our “aromatic allies” :

ESSENTIAL OILS ARE JOYFUL SUBSTANCES. THEY ARE HEALERS THAT HEAL  THROUGH JOY. JOY IS THE BEST HEALER IN THE UNIVERSE. JOY IS THE ETERNAL SHAMAN INSIDE OURSELVES.

“Out of bliss these beings are born – In bliss they are sustained – And in the end? in bliss they merge again” – Taittiriya Upanishad