The subtle floral notes of this precious and rare oil have nothing comparable in aromatherapy.

Let us look at a few of its properties :

The name “Helichrysum” is derived from the Greek language meaning “Gold of the Sun” alluding to the brilliant and colorful radiance of its small button-like flowers which may range from yellow to red except blue.

Helichrysum comprises a plant-family of more than 600 species occurring in geographical regions of Eurasia, Africa, Madagascar and Australasia. The botanic taxonomy of the genus is vast and complex and still controversy. It belongs to the sunflower-family (“Asteraceae”). Its most important and popular representative is “Helichrysum italicum“, commonly also known under the name “Immortelle” or “Everlasting”. It is native to the Mediterranean area and widely distributed in countries like Italy, Spain, France, and countries of North-Africa. 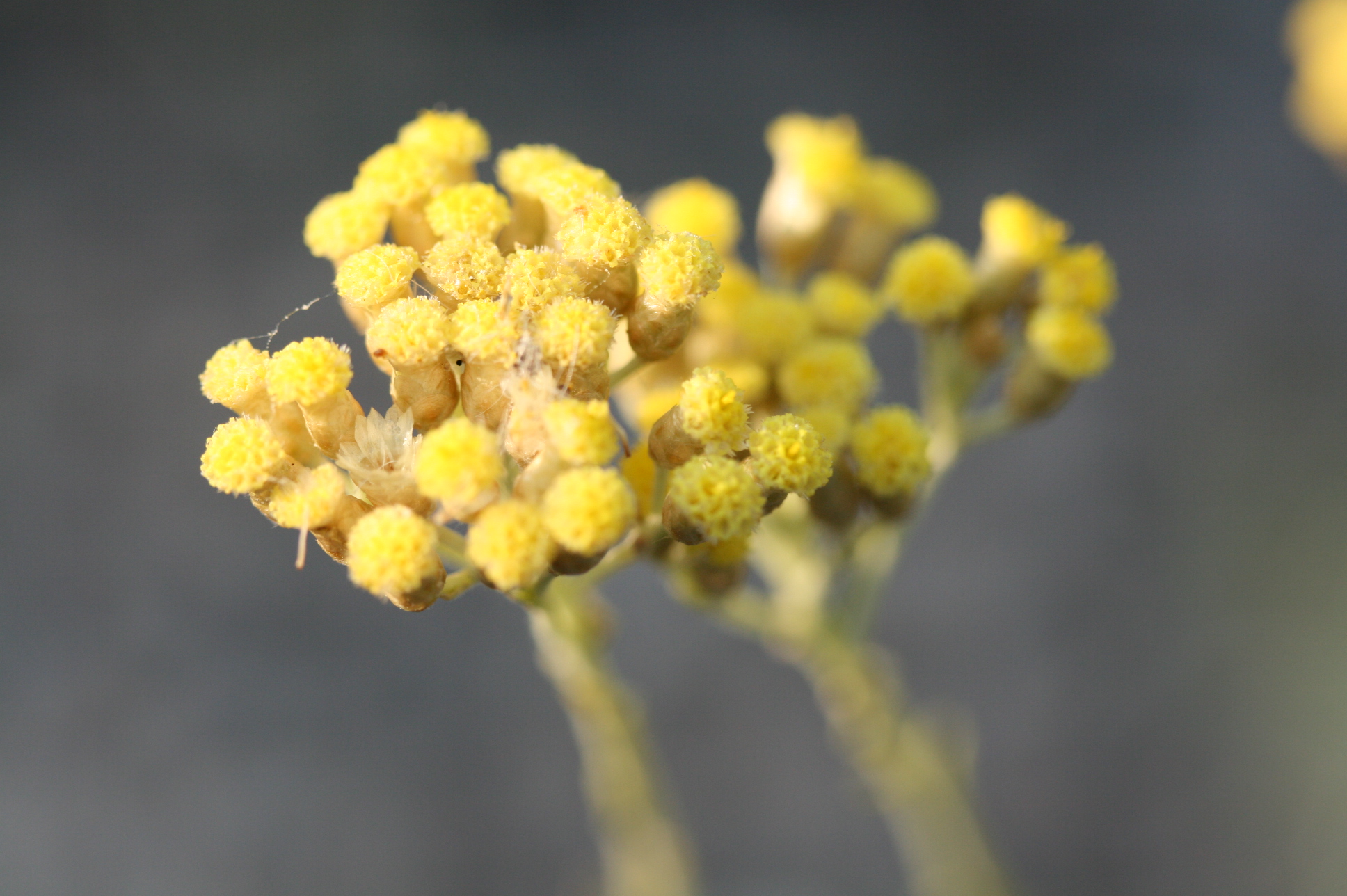 A broad range of actions due to a complex biochemistry

Helichrysum’s high amounts of special compounds, called “beta-diones” or “italidiones” (di-ketones), rarely found in nature, are supposed to be linked to a number of its special healing properties, physically as well as spiritually. The oil is also often used against depression, lethargy, nervous exhaustion, and stress related disorders. The presence particularly of the di-ketones gives Helichrysum its regenerative and rejuvenating properties for the skin and allows it to speed up wound-healing.

Due to the muscle-relaxant, spasmolytic properties of the neryl-acetate in Helichrysum the plant supports treatments of sport injuries like stiff joints, neck pain or any sort of painful muscle-contraction. With the biochemical effects of another compound, called curcumene, Helichrysum acts as an anti-septic agent and is able to reduce inflammations even better than German Chamomille with which it is sometimes mixed in curative blends.

On the other hand the plant as an anti-coagulant is applied within medical treatments against high cholesterol levels due to its blood-thinning properties. As an anti-oxidant It helps dissipating free radicals, detoxifying the liver and removing metals from the human body. It is able to boost the immune-system and helps in phases of peptic discomfort against stomach spasms by means of its choleretic qualities. 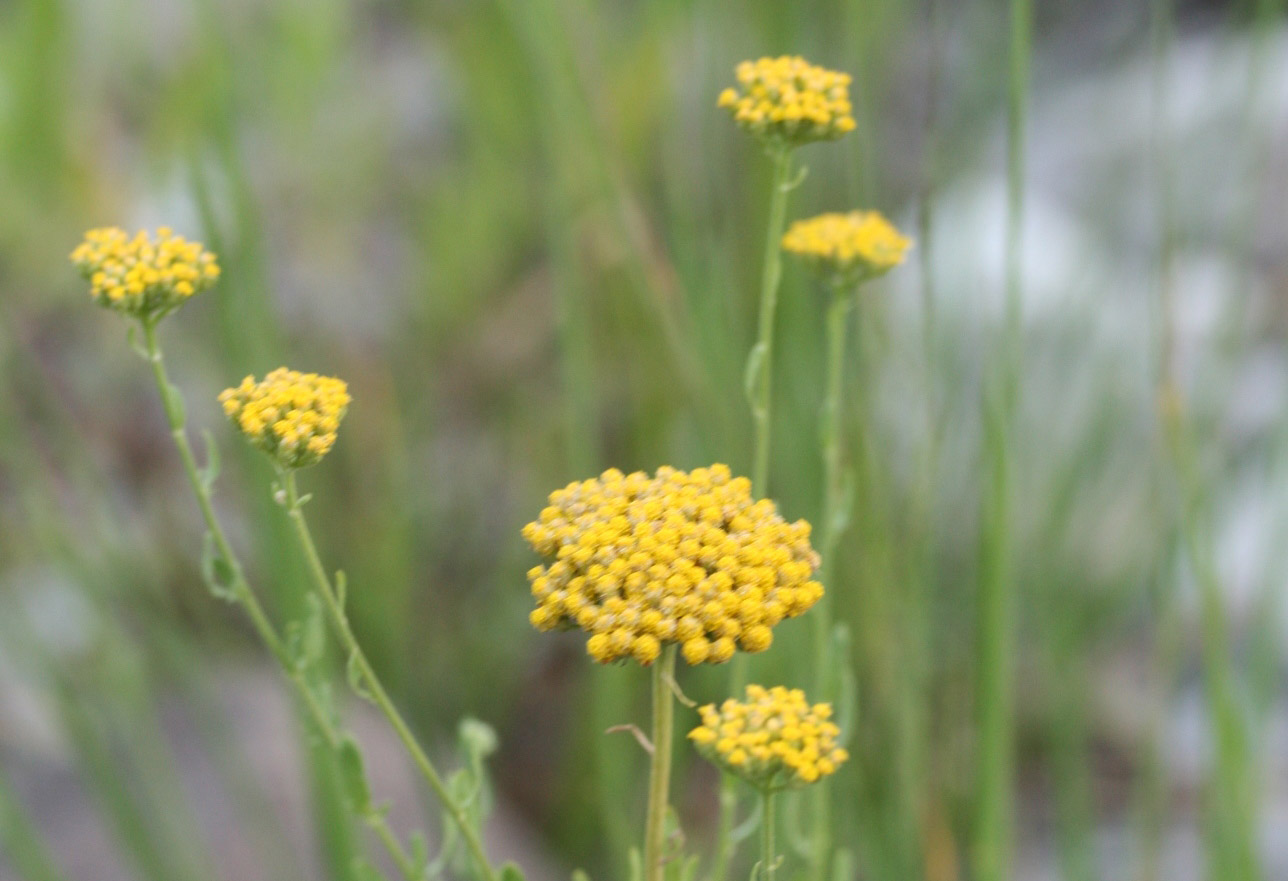 “In January of 2013, I fell and split my top lip completely in half.  I refused to have it stitched and instead I used only manuka honey to seal the wound.  The wound healed beautifully but it left a large pimple like scar on my lip, thick with a white head like appearance.  I then began using essential oil helichrysum two times a day for about three months.  The scar tissue has been reduced by 90%.  Amazing.”– Marian Dombroski (Source)

“Because of my mixt and very sensitive skin, it’s hard to find a product that fits me. Luckilly, I’ve discover Helichrysum Hydrolat: It changed my life! After using it for 15 days, my skin is less reactive and the blood circulation increased (including below the eyes, so I have less dark under-eye circles) Even my beautician has been impressed. I highly recomand this floral water.” – Laura

“I burned my hand on a pan lid (until the 3rd degree). Helychrysum worked very well. Once the phlyctene bursted, the skin dried I just applied skin-hydrating ointment. Fifteen days latter the cicatrization was over and I had no visible scar at all. Eversince I always carry a jar with me.” – Pascale

The better ally against bruises

“The Night before last, I was up in the middle of the night applying some potions to a skin condition that’s been bugging me, I had my leg propped on the side of the bathroom sink, and lost my balance and banged my lower shin very hard on the corner of the sink.Within 1 minute I had a bruise and a knot larger than an oversized golf ball on the side of my shin. (I don’t remember ever having a knot that big on an injury.) Remembering that Helichrysum was the first choice for bruises and that I had just gotten my bottle, I grabbed it and applied to the knot. Within 10 minutes the knot had reduced in size and the throbbing subsided a bit. I went back to bed and the next day there was still a much reduced knot, less pain and absolutely no bruise!!!

I’ve continued to apply it these last 2 days and it’s gotten better each day.I was blown away and can’t stop telling others about Helichrysum!!” – Rae (Source)

“A friend is having wonderful success using Helichrysum and Marjoram 3 times a week. Constant ringing of the ears has plagued her for two years. The constant ringing has diminished from a 10 to a 3 or 4 over the past 2-3 weeks of treatment. The ringing is NOT constant anymore. Thanks again!” – Lauren (Source)

“We were at a party and my dad was talking about the oils and all they have done for him lately and one of the participants came to me asking about them. I called her and set up an appointment, which was yesterday. We went through all the oils we have available and then these in the PAT program. She was thrilled that I had the Helichrysum with me. She had almost continual ear infections as a child and has a lot of scar tissue from it. So we used the Helichrysum and in seconds she was really EXCITED that she could hear FAR MORE CLEARLY! She said she could also see better. She has been concentrating on hearing correctly for so long that she squints and even tightly closes her eyes. Now she can hear clearly and doesn’ t feel the need to diminish one sense to enhance another!”

“The lady was participating in a 2 weeks Aromtherapy seminar in Peru not far from Machu Pichu. Just 2 days before the end of the course leaving the lecture room she missed the steps and fell on a stone staircase to the dining area. I just heard the loud scream and rushed out accompanied by 2 lady doctors from Columbia who were participating in the seminar. There she was lying screaming in utter pain. I asked one of the course participants to quickly pick up Jasmine sambac and Helichrysum oil from the lecture room. The Jasmine oil right from the small bottle under her nose changed her screaming into smiling, then laughter – the doctors couldn’t believe it. Then the Helichrysum oil 10-15 drops softly right around her ankles where the injury was. One of the doctors, who is a surgeon, said she had broken 3 bones………After a few minutes the terrible pain was nearly gone. Brought to the hospital in Cuzco right away we heard next day from the emergency doctors there that the lady was in surprisingly good shape and that the Helichrysum oil which we had administered had worked wonder on the injury. They were very totally impressed.” Dr. Malte Hozzel – spring 2012 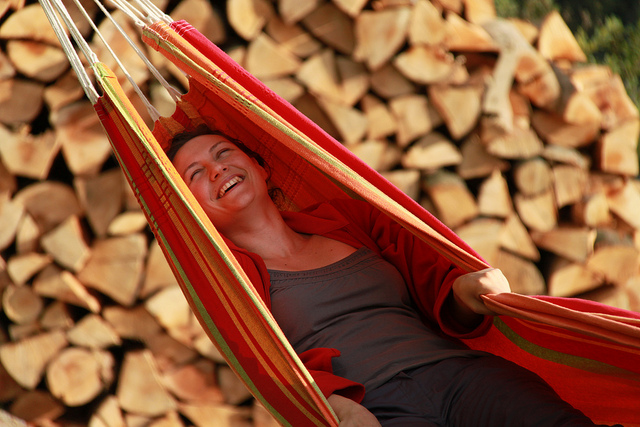 A fantastic ally against emotional stress

On the psychological level Helichrysum stimulates the right side of the brain supporting the development of intuition and creativity and contributing to the relaxing and healing dynamics of deeply rooted emotional stress like anger and resentment. Therefore, it is a fantastic helper for people suffering from Post Traumatic Stress Disorder (PTSD), as it is attested by this testimony:

“I wanted to write you a note of infinite thanks. Remember all that talking we did about Post Traumatic Stress Disorder (PTSD) and Helichrysum?…..One of the drawbacks of being psychically sensitive and having PTSD is that no action in the physical world is required to precipitate a PTSD incident for me. Just being around violent thoughts or things that have been touched when someone is thinking violent thoughts can have this effect on me.

I had such an incident last week and it was an intense one. It lasted for days, continuously intensifying. Even though I was conscious enough about it to try to control my thoughts, I was failing…..and failing utterly.

Finally, days into the incident, I remembered our conversation and decided to for the ‘big guns’ and diffuse Helichrysum. It was perfect. For the next half hour I could feel days of pent-up stress draining out of my body with each (extremely deep) breath. The effects were incredibly dramatic. Soon after, I was able to get my spiritual perspective back and see the truth about the source of my stress and then, finally, the Source of myself again. The whole renewal took about 45 minutes with incremental, noticeable improvements every moment. Quite miraculous, really….” – Cynthia, Dr. Malte Hozzel Student

Indeed, a plant with so many benefits at so many level can be almost called a Miraculous Plant! Helichrysum in its wonderful fluidifying nature of high vibrational energy can be seen as the “super-liquid” floral liberator of physical as well as psycho-spiritual blocks or old “scars” that obstruct the flow of our subtle self-healing energies. A magical rod for body and soul – healing balm on the bruises of many open or hidden wounds…..